Brian Campbell made an initial claim on his Facebook page that he could make $10,000 in 37 days. 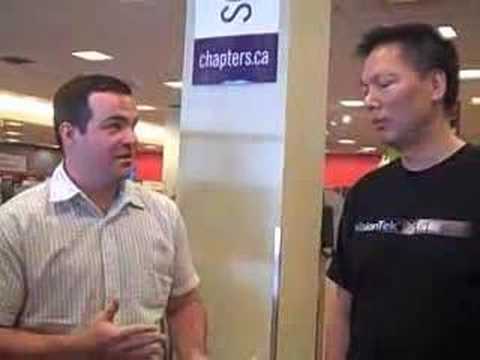 In 2008, Forbes Magazine declared the founder of Facebook, Mark Zuckerberg, 24 years-old, the youngest self-made billionaire on earth with an estimated net worth of $1.5 billion U.S. dollars. Described as a young geeky computer programmer, Mark is the mogul who is guiding the extraordinary growth of Facebook.

In 2006, Yahoo offered to buy Facebook for a billion dollars, but Mark Zuckerberg declined. Microsoft then made him an offer of $240 million dollars to gain 1.6% of the company. Based on this information, some analysts came to the conclusion that Facebook is worth $15 Billion dollars. Not all analyst agree on that valuation.

Mark Zuckerberg is not new to the field of computer programming. He wrote his first software program in the 6th grade. In high school he was approached by both Microsoft and AOL due to a hacking project he was involved in. He decided to go to Harvard University instead.

He built the original Facebook site in two weeks, while attending Harvard. Within a short period of time, more than 2/3 of the student body at Harvard was using the program. Within four months they had launched the program to over 40 colleges. He expanded Facebook to be used in high schools and then in 2006, he opened it up to the public.

Facebook now has more than 700 employees, has hired a lawyer, shares more than ten billion photos, has 100-million-plus users and is connecting people with each other like they have never been able to connect before.

It has been said that marketing in 2008 begins with conversations and what better way to have conversations with people than being an active member of the Facebook community? People around the world are using Facebook to connect with each other for social purposes and that provides the ultimate medium to network and share your personal recommendations for a huge variety of products and purposes. What kind of marketing system can you create on Facebook?

Watch the interview with Mark Zuckerberg on 60 Minutes here:

In 2013, Facebook and Google reached an agreement about advertising. In a few months, Google will be able to buy ads on the Facebook ad exchange. A similar agreement was also made with Amazon.com. With Facebook being the advertiser’s nirvana, this may be the biggest surge forward to this date.

Forbes magazine, Sept., 2013 reported Zuckerberg to be worth $19 billion coming in a #20 of the Forbes 400 richest Americans.