You are here: Home / Banking / History / Using Checks Is Part Of The Earliest American Traditions 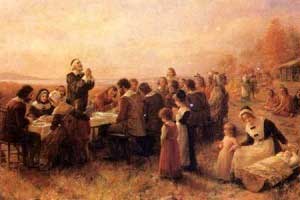